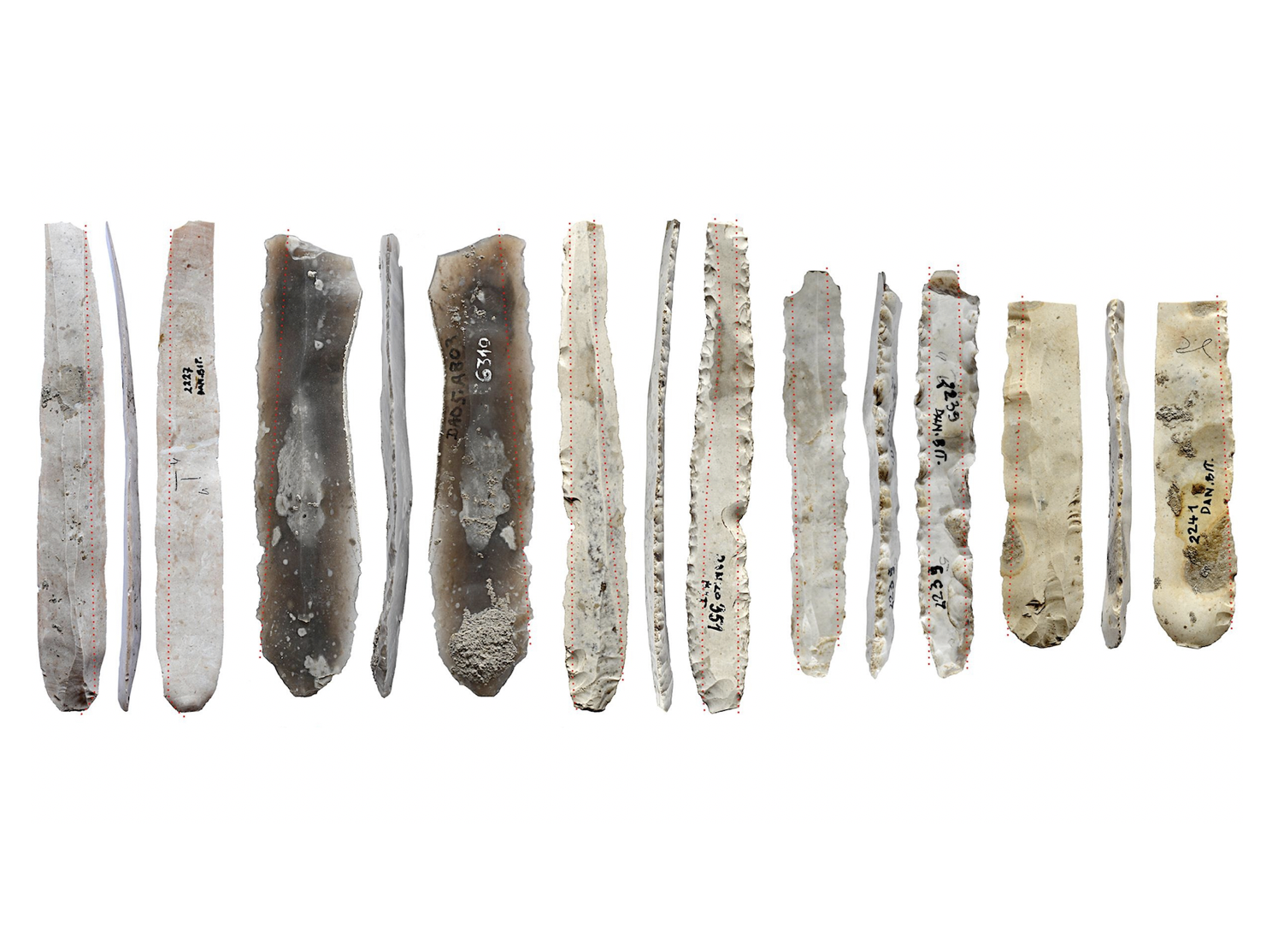 The Dalmatian coast has been occupied by Neolithic seafaring communities since the beginning of the 6th millennium BC. On the basis of pottery styles, a transition between the Impressed Ware and Danilo culture is defined, around 5300 cal BC. Nevertheless, bioarchaeological and archaeological data indicate general continuity between the two periods. In the current paper, we present an integrated technological and use-wear study of a large selection of lithics from several sites of both inland and insular Dalmatia. The results provide strong evidence for a change in harvesting techniques between the Impressed Ware and Danilo cultural phases. This change can be related to the pursuit of better performing inserts that could be used for longer periods and would be quicker to resharpen. Such a switch may have been associated with an initial increase in agricultural production during the Middle Neolithic.

Niccolò Mazzucco completed is PhD at the Autonomous University of Barcelona in 2014. Between 2015 and 2017, he has been a Fyssen Foundation post-doctoral fellow at the UMR 7055 PréTech (MAE, Nanterre), and he currently a post-doctoral fellow of the University Paris Lumières. He recently has been awarded of a Marie Skłodowska-Curie Individual Fellowship that will allow him to work at the Archaeology of Social Dynamics research group (ASD) of the Milà i Fontanals Institution (IMF) of the Spanish National Research Council (CSIC). He is specialized in the use-wear analysis of stone assemblages. More specifically, his research focuses on the Mesolithic and Neolithic societies and on their economic and technological organization. He is currently working on the diffusion and evolution of the plant-working techniques in the Mediterranean area, through a quantitative approach to lithic use-wear analysis. 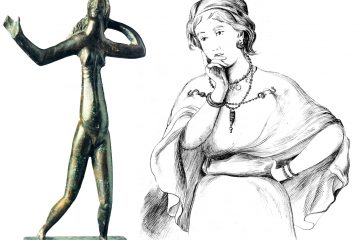 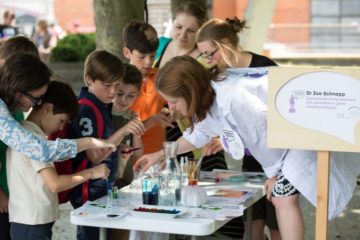 Ameline BARDO Former Fyssen 2017 Soapbox Science is a public outreach platform that promotes women and non-binary scientists and their research, with the ultimate aim of helping to eliminate gender inequality in STEMM subjects. Established as a single outreach activity in London in 2011, Soapbox Science has been a phenomenal success. The initiative has grown, […]