The Origins of the Human Brain: Paleontology, Molecular Biology and Developmental Genetics 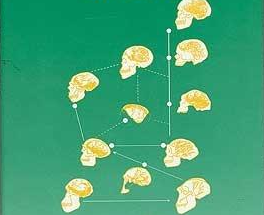 Ouvrage :
Origins of the Human Brain
Edited by Jean-Pierre Changeux and Jean Chavaillon

Throughout history, humans have been fascinated by their origins. The evolutionary development of the human brain is of particular interest as our intellectual, emotional, and cultural capacities are considered to be unique among animals. This book brings together a group of eminent scientists from the fields of anthropology, psychology, neuroscience, and evolutionary biology. Their views have been captured to provide a starting point for a debate based on the most recent scientific data relating to the evolutionary origins of the human brain. 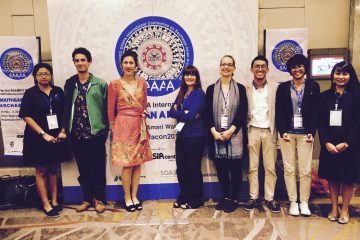 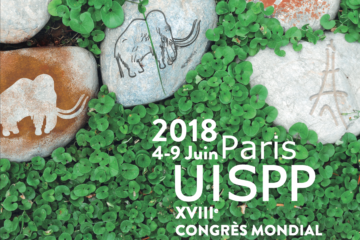