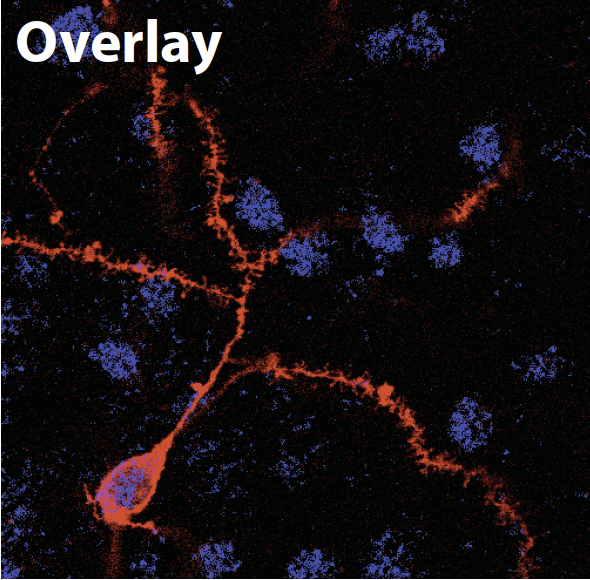 Abstract
The idea that interconnected neuronal ensembles code for specific behaviors has been around for decades; however, recent technical improvements allow studying these networks and their causal role in initiating and maintaining behavior. In particular, the role of ensembles in drugseeking behaviors in the context of addiction is being actively investigated. Concurrent with breakthroughs in quantifying ensembles, research has identified a role for synaptic glutamate spillover during relapse. In particular, the transient relapse-associated changes in glutamatergic synapses on accumbens neurons, as well as in adjacent astroglia and extracellular matrix, are key elements of the synaptic plasticity encoded by drug use and the metaplasticity induced by drug-associated cues that precipitate drug-seeking behaviors. Here, we briefly review the recent discoveries related to ensembles in the addiction field and then endeavor to link these discoveries with drug-induced striatal plasticity and cue-induced metaplasticity toward deeper neurobiological understandings of drug seeking.

Ana Clara received her PhD in Neurosciences from the Pierre & Marie Curie University (Paris, France) in 2014. The main topic of her doctoral work, supervised by Dr. Jean-Pol Tassin, involved the long-term modifications of the serotonergic and noradrenergic transmissions induced by chronic amphetamine treatment. Ana Clara joined the Kalivas lab in November of 2014 to start her first post-doctoral position studying the role of glutamatergic uptake in reinstatement of cocaine self-administration.

The Middle Stone Age occupations of Tiémassas, coastal West Africa, between 62 and 25 thousand years ago