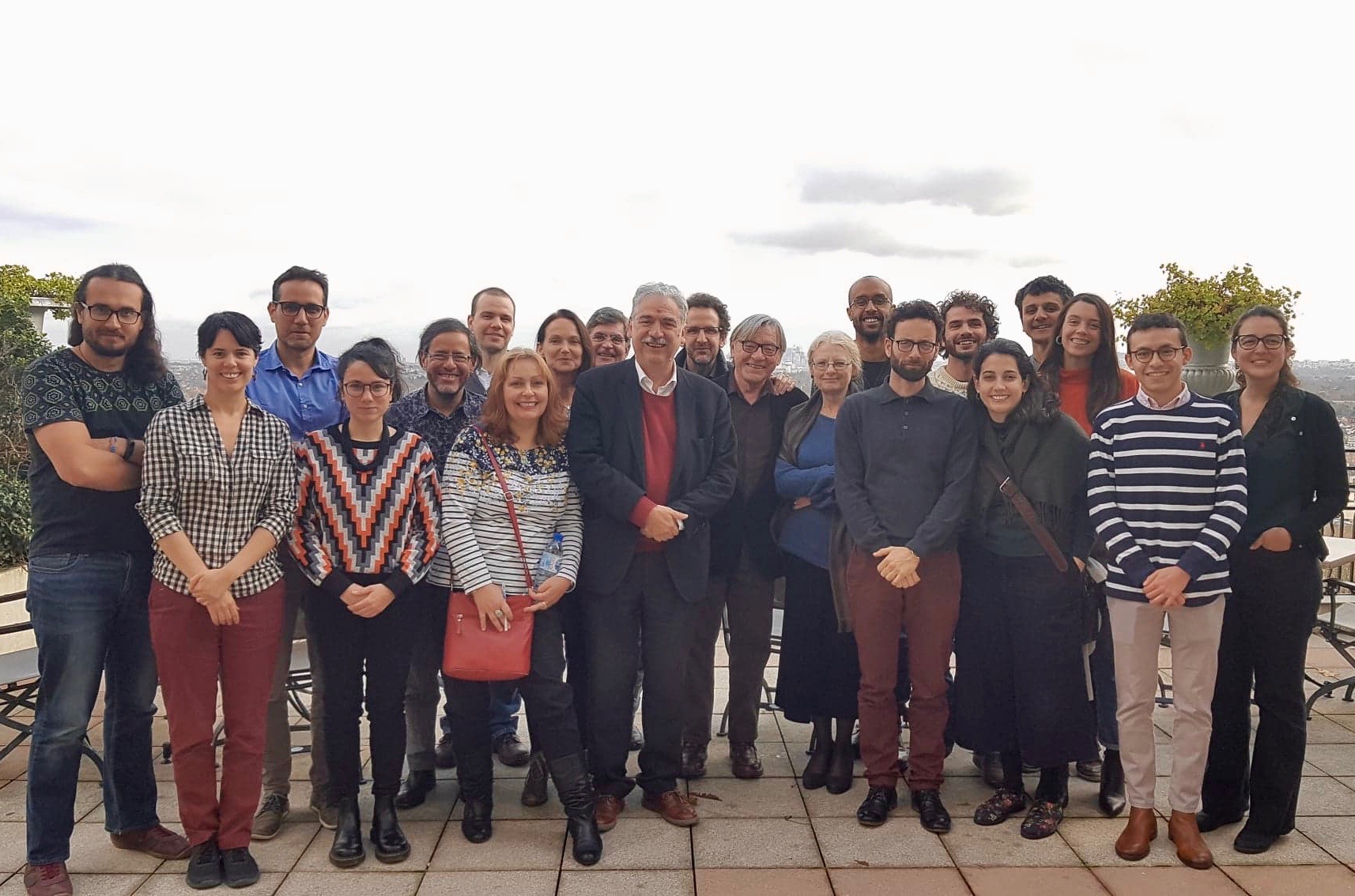 From Frederic Bartlett down to the present day, research in the field of Cognitive Psychology has linked the concept of memorization with that of narration. The salience of a narrative structure, with its sequence of actions, both for fixing a mnemonic trace and for evoking a memory,has been generally recognized in the field of cognitive studies. Jerome Bruner, for example, suggests that no memory can be imagined outside a narrative structure; according to him, any memory, even a visual one, is a narrative. However, anthropological research conducted in the last twenty years has shown several cases of transmission of knowledge where narration plays no part. Great advances have been made in the interpretation of the Andean khipus, a system of recording mathematical knowledge, which is entirely visualized by series of knotted cords. Elsewhere, it has been shown that numerous cultures exist in which, although the social memory seems to be based solely on spoken words, the role of images is part and parcel of the process of transmitting knowledge. Combinations of words and images that form memory techniques, particularly within the context of ritual discourse, constitute the “arts of memory” that, in many societies, have oriented the transmission of knowledge in so-called “oral” societies.
Finally, ritual action itself (and, in particular, the pragmatics of ritual enunciation of several kinds of utterances) has been shown to play a major role in many social practices related to the memorization of cultural knowledge.
Gathering fieldwork-research mainly conducted on Native American and Oceanian cultures, this meeting will focus on future developments of anthropological research, devoted to these three major aspects of social memory and cognition. 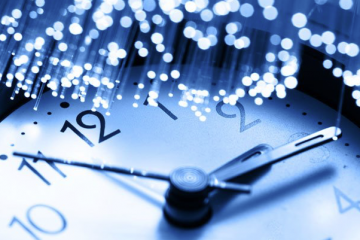