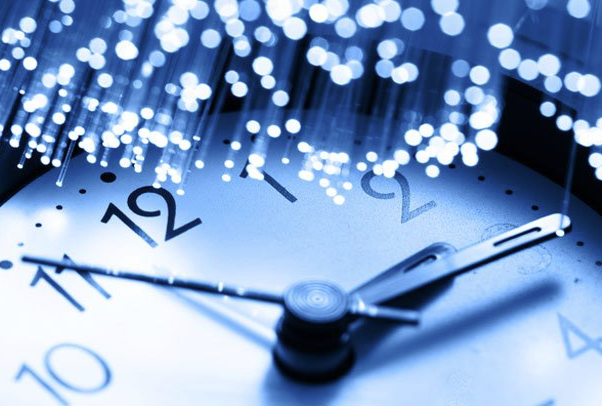 The way we experience and estimate time – subjective time – does not systematically correspond to objective time (the physical duration of an event). Many factors can influence subjective time and lead to mental dilation or compression of objective time. The emotional valence of stimuli or the levels of attention or expectancy are known to modulate subjective time even though objective time is constant. Hypnosis too is known to alter people’s perception of time. However, it is not known whether hypnotic time distortions are intrinsic perceptual effects, based for example on the changing rate of an internal clock, or rather the result of a response to demand characteristics. Here we distinguished the theories using the logic of the El Greco fallacy. When participants initially had to compare the duration of two successive events —with the same duration — while in “trance,” they responded that the second event was on average longer than the first event. As both events were estimated in “trance,” if hypnosis had impacted on an internal clock, they should have been affected to the same extent. Conversely, when only the first event was in “trance,” there was no difference in perceived duration. The findings conform to an El Greco fallacy effect and challenge theories of hypnotic time distortion arguing that “trance” itself changes subjective time. 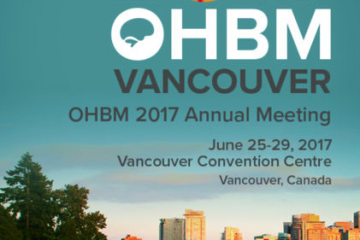 Annual Meeting of the Organization for Human Brain Mapping (OHBM)