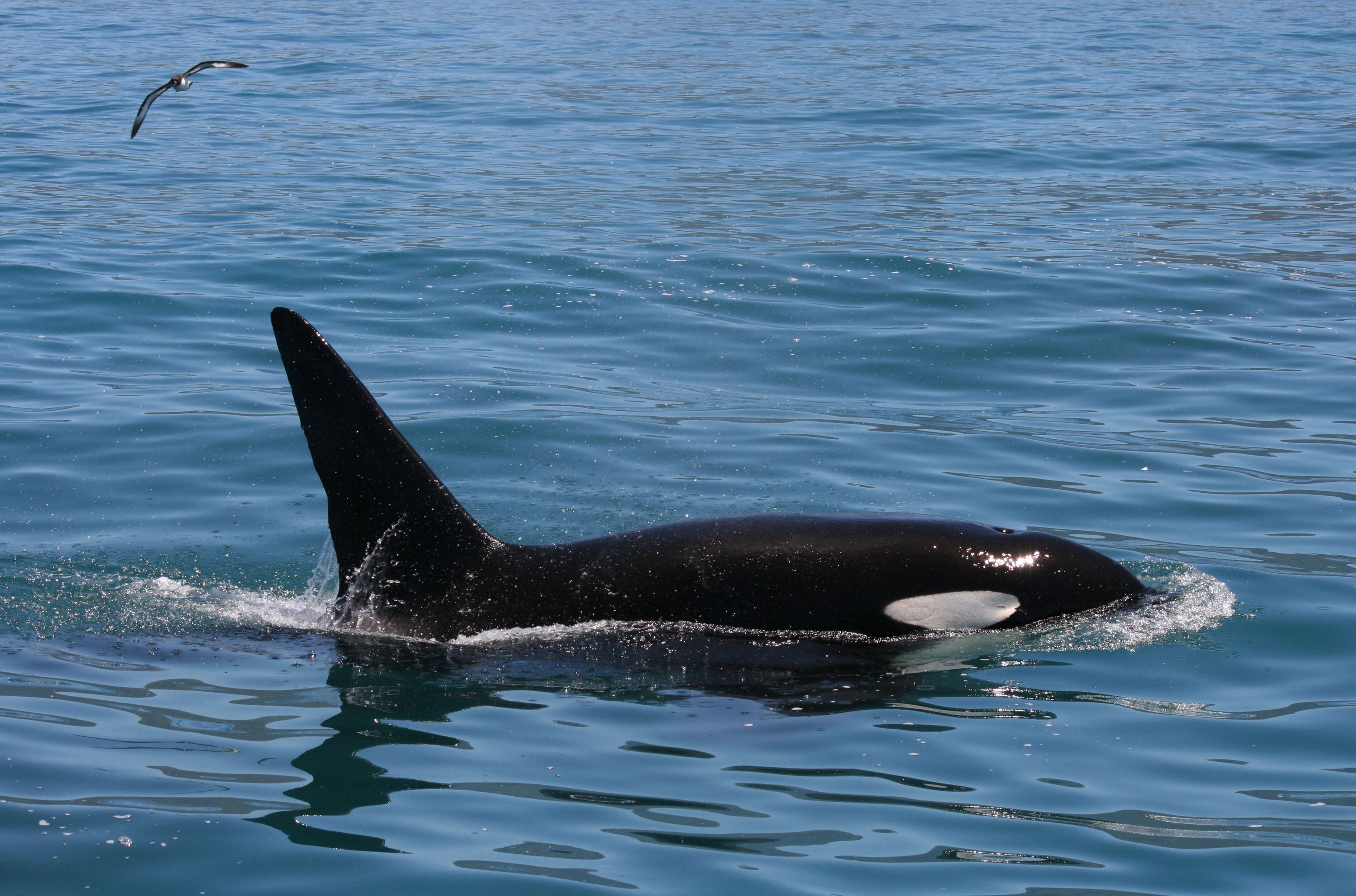 The dramatic increase in the application of genomic techniques to non-model organisms (NMOs) over the past decade has yielded numerous valuable contributions to evolutionary biology and ecology, many of which would not have been possible with traditional genetic markers. We review this recent progression with a particular focus on genomic studies of marine mammals, a group of taxa that represent key macroevolutionary transitions from terrestrial to marine environments and for which available genomic resources have recently undergone notable rapid growth. Genomic studies of NMOs utilize an expanding range of approaches, including whole genome sequencing, restriction site-associated DNA sequencing, array-based sequencing of single nucleotide polymorphisms and target sequence probes (e.g., exomes), and transcriptome sequencing.These approaches generate different types and quantities of data, and many can be applied with limited or no prior genomic resources, thus overcoming one traditional limitation of research on NMOs. Within marine mammals, such studies have thus far yielded signi cant contributions to the elds of phylogenomics and comparative genomics, as well as enabled investigations of tness, demography, and population structure. Here we review the primary options for generating genomic data, introduce several emerging techniques, and discuss the suitability of each approach for different applications in the study of NMOs.

En savoir plus : Journal of Heredity 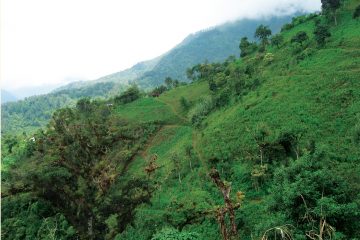