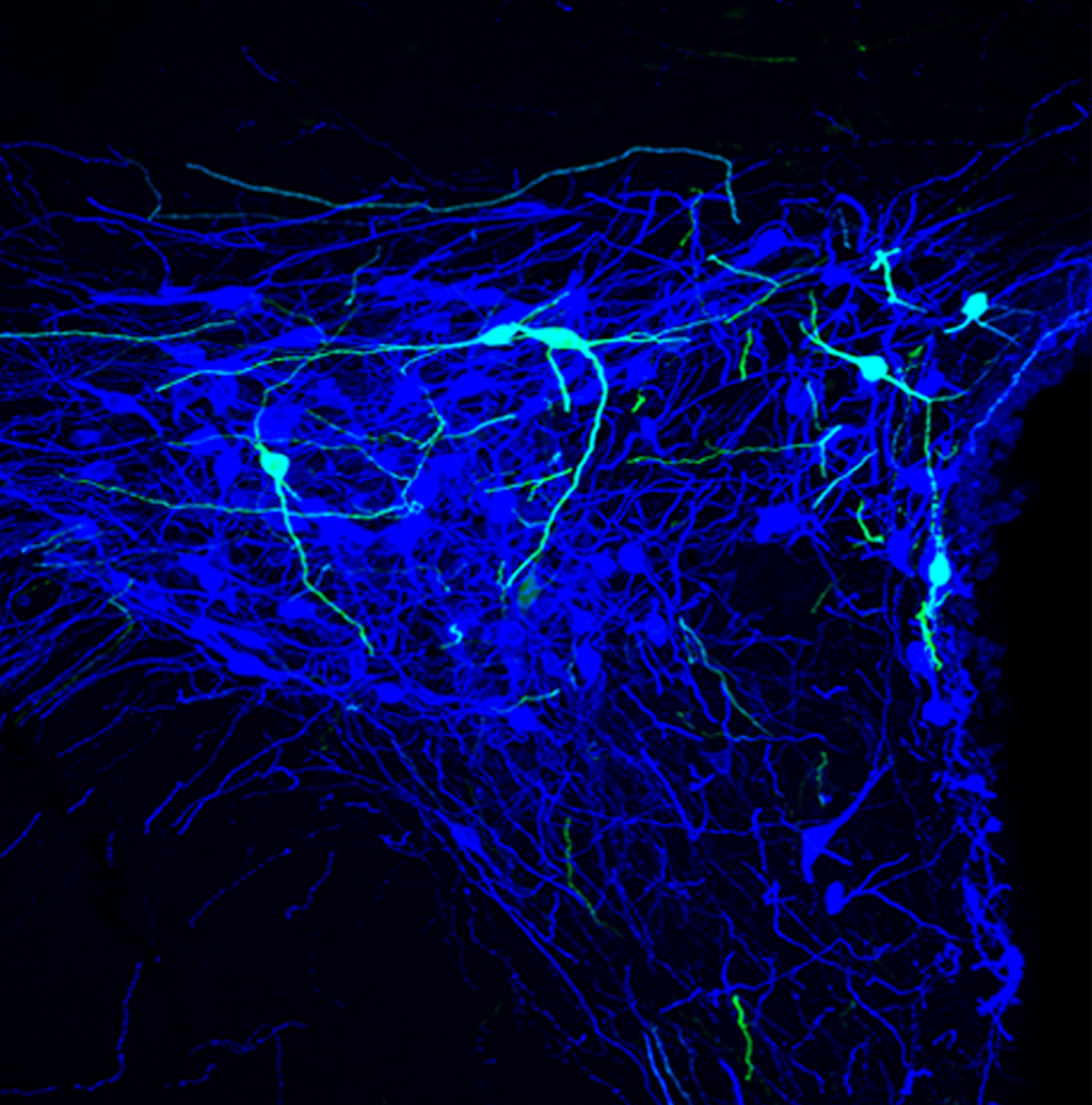 Alexandre Charlet is a young CNRS investigator (CR2) at the Institute of Cellular and Integrative Neurosciences (INCI CNRS UPR 3212). In 2009, he defends his PhD based on the emotional and physiological expression of pain using radiotelemetry monitoring of autonomous nervous system, awarded by the Chantal Autissier award from the AFSTAL. He then comes to Dr. Ron Stoop lab to study the modulation of amygdala microcircuitery by central oxytocin and build up a strong collaboration with Dr. Valery Grinevich from Heidelberg in order to develop the requested optogenetics tools in order to study the function of endogenous oxytocin. These works were awarded by the Swiss Society for Biological Society in 2012 and by the French Académie Nationale de Médecine in 2013. As PI at CNRS in France since October 2013, he lead an intependent project aiming at deciphering how oxytocin can modulates emotions, among which pain and anxiety.

In the present study, we described a small population of 30 parvocellular oxytocinergic neurons of particular interest in the control of pain. Located in the PVN and activated upon a painful episode to coordinate the global analgesic effect of oxytocin. Indeed, they send simultaneous axonal projections to i) the SON, controlling magnocellular oxytocinergic neurons activity and hence the blood release of OT by magnOT. This leads to a diffuse analgesic effect by reducing the sensory perception of peripheral neurons that relay nociceptive information. ii) Via long-range axonal projection to the deep layers of the spinal cord, directly inhibiting wide dynamic range (WDR) sensory neurons to gate the nociceptive message. They thus secrete OT precisely at the level where the intensity of the nociceptive message is encoded in the central nervous system. Finally, the activity of those 30 oxytocinergic neurons is sufficient to elicit a strong analgesia during peripheral inflammatory sensitization. This describes for the first time and in full detail the functional and anatomical characteristics of a specific population of hypothalamic oxytocinergic circuits that are selectively engaged during inflammatory pain. In addition, it provide evidence for anatomical and functional heterogeneity within the central oxytocin system and offer a new direction for research of mechanisms of coordinated oxytocin regulation of autonomic functions and behavior.

Morgane NOUVIAN Former Fyssen 2016 Complexity and plasticity in honey bee phototactic behaviour Scientific Reports volume 10, Article number: 7872 (2020) Morgane Nouvian & C. Giovanni Galizia    Abstract The ability to move towards or away from a light source, namely phototaxis, is essential for a number of species to find the right environmental niche and may have […] 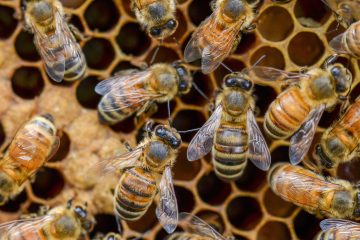