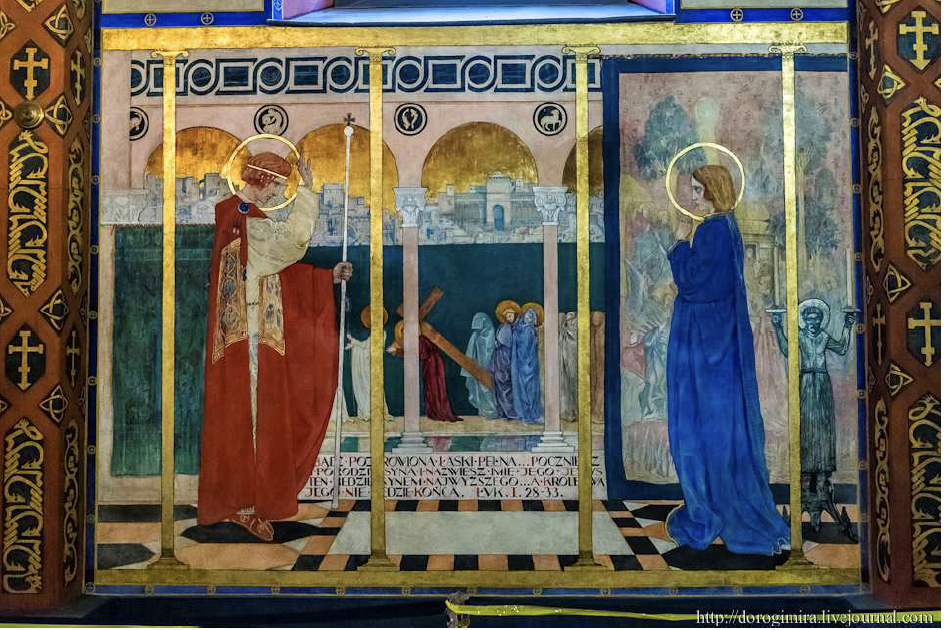 Language contact and translation in religious context. Comparative approaches
Conference, 24-26 May, Paris, France
The conference “Language contact and translation in religious context. Comparative approaches” brings together
anthropologists and linguists working on conversion, cultural transmission, translation theory and language
contact, as well as on various case studies, whose geography comprises Oceania, Amazonia, Yucatan, Sub-Saharan
Africa, Middle East, Europe, Alaska and Chukotka (Russia), and whose temporal frame spreads from the
Hellenistic era to the Spanish colonization of the Americas and to the present time.
The main focus of the conference are the linguistic, cognitive, and broader cultural consequences of
ethnolinguistic contact which religious conversion typically presupposes. Indeed, religious conversion often
brings in the issues of language contact and multilingualism: the original authoritative documents representing
the doctrine are typically written in a language different from the commonly spoken vernacular; another
dimension of the multilingual situation is the presence of missionaries or other ecclesiastic authority; finally,
religious conversion usually goes hand in hand with the process of commensuration and translation – of the
doctrine, of some minimal set of religious texts. The main questions of the conference are the modalities of the
ethnolinguistic encounter and translation accompanying religious conversion, whether, and how, the language
gets altered as a result of these processes, and what are the broader cognitive and sociocultural consequences that
accompany the linguistic transformation.
The religious register is often different from the commonly spoken vernacular. The differences may be due to
the fact that the religious register is shaped by a translation process which is especially favorable for interference
phenomena, such as borrowing and calquing, lexical and grammatical, but also modification of semantic value or
introduction of neologisms. Appeared in translated texts, some of these interference phenomena come to index
the religious register in general. Further on, those language contact phenomena that primarily appeared in the
religious context may spread to other areas of language use, potentially becoming a default variant. The total
missionization projects, such as those that were deployed in Central America by Catholic missionaries, aimed at
a coordinated transformation of all areas of social life, so the transformation of language was also total. But even
in the absence of an external coercive power religious language is often endowed with high social prestige and
may become influential beyond the church: typically, in the process of development of secular literature.
However, language change in religious context may be slow, may have various scopes, and is not guaranteed, as
different internal and external factors may intervene in this process.
The conference takes language in the broadest sense possible, including gestures, iconography, mental
schemas, pragmatics, language ideology, but also, obviously, spoken and written language. The conference
participants will address the questions of the modalities of missionary encounter, practice and process of
negotiation of meaning in religious translation, missionary language prescription and some of its linguistic and
sociocultural consequences, interference phenomena in translation and their consequent spreading (or lack
thereof) into other types of texts; and pragmatic consequences of the ethnolinguistic encounter.
The first two days of the conference will take place at the Salons of INaLCO, 2 rue de Lille, metro station Saint-
Germain-des-Prés, 75007, Paris. The general discussion on the third day will take place at 178, boulevard Vincent
Auriol (Timhotel), metro station Place d’Italie, 75013, Paris.
The conference is supported by a grant from the Fyssen Foundation, France, and by the hosting research unit,
LLACAN, CNRS. I am a postdoc at the Department of Cultures, University of Helsinki. My main descriptive focus is the Mano ethnic group and their language (400,000 speakers in Guinea and Liberia). I have being doing fieldwork among the Mano people since 2009. In 2015, I published a grammar of Mano. I am interested in linguistic documentation, (historical) syntax, typology, and the study of deictic categories, specifically, temporal and spatial/cognitive deixis, in the interactional context. In my current project in linguistic anthropology I am studying the linguistic performance of the Mano Catholic community, including spontaneous Bible translation and the role that common ground plays in linguistic practices of a religious community in a broader context of religious conversion. I am also working on a comparative project focusing on language change fueled by Christianization and translation of ecclesiastic texts. The latter project is supported by a grant from the Fyssen Foundation, France. 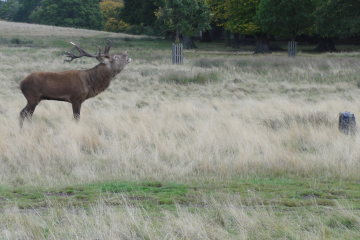 Maxime GARCIA Former Fyssen 2016 Oxford Academic, Animal vocal communication: function, structures, and production mechanisms Maxime Garcia & Livio Favaro Understanding the processes involved in how and why animals communicate has long been fascinating to scientists (Darwin 1871). This endeavor plays a key role in the pursuit of reaching a better comprehension both of the […] 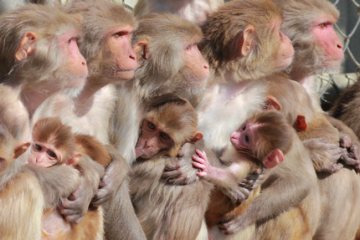