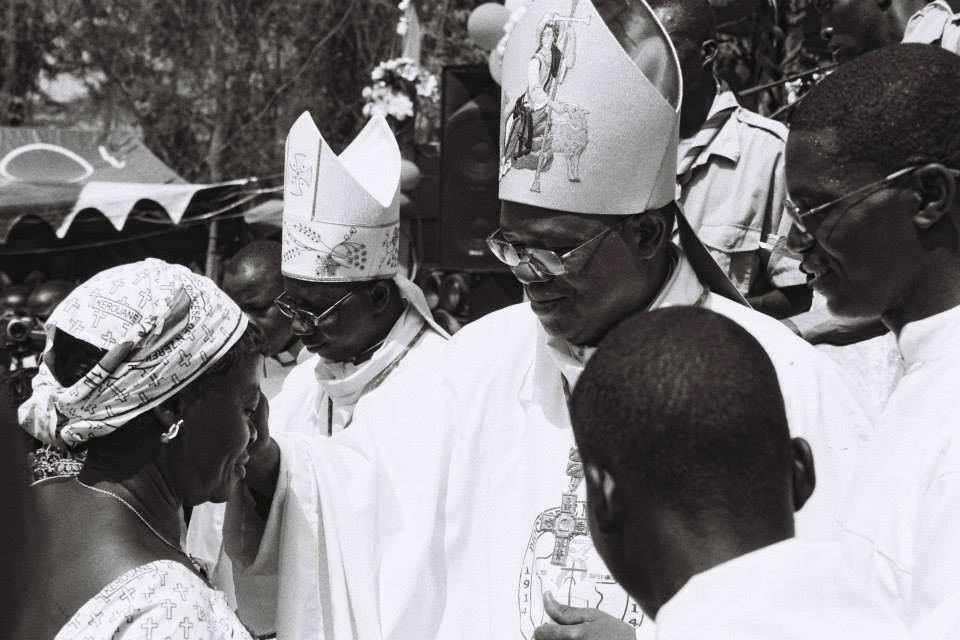 My background is in three disciplines: linguistics, sociology and anthropology. The earliest, and the strongest, background is in linguistics. My initial research interest was in syntax, semantics, typology, and linguistic documentation. My fieldwork among Mano (Guinea) in 2009-2010 was mind-opening and piqued my interest in social theory. After I returned from the field, while finishing my linguistics program, I enrolled in a master’s program in sociology. I completed my MA in linguistics (2010) at Moscow State University: my thesis was a grammar sketch of the previously underdescribed Mano language. The following year I completed a master’s program (M1) in sociology at French University College, Moscow. The thesis was my first hint at culture contact: it was on identity narratives of young bi-racial Russians. I moved to Paris to start a PhD program in linguistics which I completed in 2014. My dissertation was a grammar of Mano from a typological perspective, its descriptive part was published as a monograph in 2015.

As I advanced with my doctoral program and spent more time in the field, I became convinced that the combination of the two disciplinary approaches, linguistics and social sciences, is both challenging and promising. One of the sources I worked on in the field was a translation of the New Testament into Mano. Its grammatical and lexical particularities were striking to me, as it was neither the same language that I heard in the street, nor that which is spoken in the church.

I had a tremendous opportunity to receive a two-year postdoctoral fellowship from the Fyssen Foundation. This fellowship allowed me to acquire the conceptual tools to describe what I have observed in the field and study anthropology for the last two years under the mentorship of William F. Hanks at UC Berkeley. My residency at Berkeley was completely transformational: it broadened my empirical and analytic horizon and deepened my interest in linguistic anthropology. Although my initial motivation to collaborate with Professor Hanks was his pathbreaking study of language and Christian conversion among the Maya (2010), I gradually became interested in other areas of his expertise, especially deictic reference. One of the functions of deictic markers that he explored is the one of recognition, which serves to identify referents which are not immediately accessible on the interactive scene. These referents are rather accessible cognitively. Unlike anaphora, however, they are not directly mentioned in the discourse immediately prior to the utterance in question. The access is enabled via the common ground of the interlocutors, which is constructed in previous interaction experience. In December 2016 I participated in a specialist meeting “Universals and Variation in Spatial Referencing” held in Santa Barbara, where I presented my research on the recognitional function in different languages.

My position paper is accessible online. 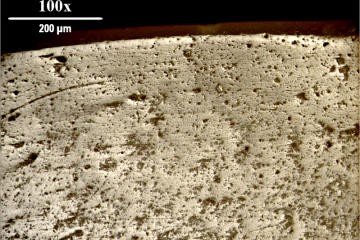