Though these bones have been known for some time 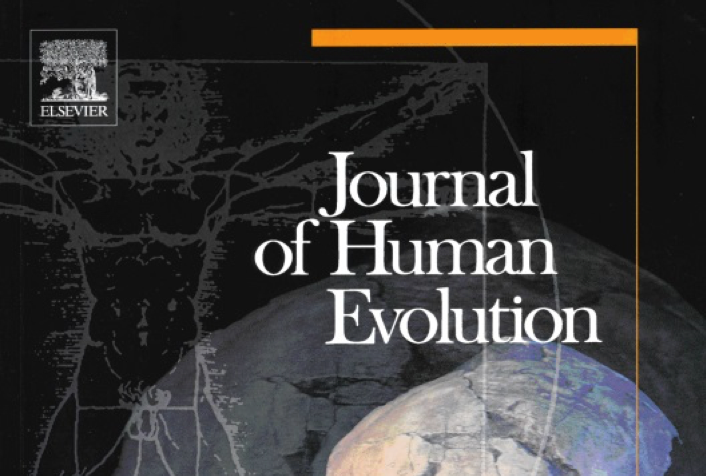 Astragali and calcanei of Anchomomys frontanyensis, a small adapiform from the middle Eocene of Sant Jaume de Frontanya (Southern Pyrenean basins, northeastern Spain) are described in detail. Though these bones have been known for some time, they have never been carefully analyzed in a context that is comprehensively comparative, quantitative, considers sample variation (astragalus n . 4; calcaneus n . 16), and assesses the phylogenetic significance of the material in an explicit cladistic context, as we do here. Though these bones are isolated, regression analyses provide the first formal statistical support for attribution to A. frontanyensis. The astragalus presents features similar to those of the small stem strepsirrhine Djebelemur from the middle Eocene of Tunisia, while the calcaneus more closely resembles those of the basal omomyiform Teilhardina. Read more 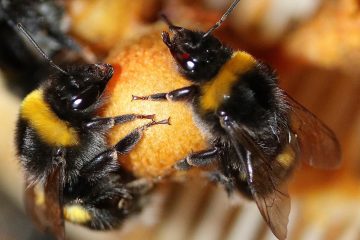 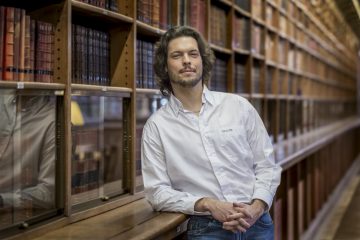