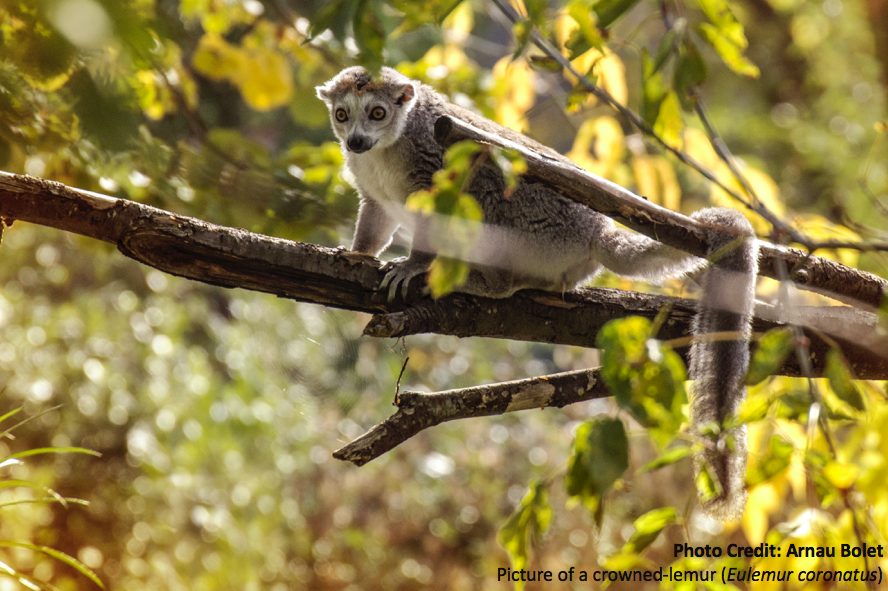 Functional associations between support use and forelimb shape in strepsirrhines and their relevance to inferring locomotor behavior in early primates – Journal of Human Evolution – Volume 108, July 2017, Pages 11–30

Abstract
The evolution of primates is intimately linked to their initial invasion of an arboreal environment.
However, moving and foraging in this milieu creates significant mechanical challenges related to the presence of substrates differing in their size and orientation. It is widely assumed that primates are behaviorally and anatomically adapted to movement on specific substrates, but few explicit tests of this relationship in an evolutionary context have been conducted. Without direct tests of formefunction relationships in living primates it is impossible to reliably infer behavior in fossil taxa. In this study, we test a hypothesis of co-variation between forelimb morphology and the type of substrates used by strepsirrhines. If associations between anatomy and substrate use exist, these can then be applied to better understand limb anatomy of extinct primates. The co-variation between each forelimb long bone and the type of substrate used was studied in a phylogenetic context. Our results show that despite the presence of significant phylogenetic signal for each long bone of the forelimb, clear support use associations are present. A strong co-variationwas found between the type of substrate used and the shape of the radius, with and without taking phylogeny into account, whereas co-variation was significant for the ulna only when taking phylogeny into account. Species that use a thin branch milieu show radii that are gracile and straight and have a distal articular shape that allows for a wide range of movements. In contrast, extant species that commonly use large supports show a relatively robust and curved radius with an increased surface area available for forearm and hand muscles in pronated posture. These results,especially for the radius, support the idea that strepsirrhine primates exhibit specific skeletal adaptations associated with the supports that they habitually move on. With these robust associations in hand it will be possible to explore the same variables in extinct early primates and primate relatives and thus improve the reliability of inferences concerning substrate use in early primates. © 2017 Elsevier Ltd. Anne-Claire FABRE is a researcher at the Muséum National d’Histoire Naturelle in Paris, France. She has been awarded a post-doctoral grant from the Fyssen foundation and was recently awarded a highly competitive Marie Skłodowska-Curie grant. She is broadly interested in form-function relationships with a special emphasis on the use of 3D geometric morphometrics to describe the shape of anatomical structures. Her current research focuses on the evolution of grasping and manipulation in tetrapods. By quantifying behavior, function (e.g. locomotor forces and kinematics) and form she aims to test the major hypotheses on the evolution of complex grasping and manipulation. Moreover, these approaches are used to infer behavior and ecology in extinct taxa. To understand the evolution of grasping and manipulation behavior in primates she has focused principally on strepsirrhines given their diversity in ecology, morphology and function. Her work has been recently published in Journal of Human Evolution

The main focus of her research during her Ph.D. were the dental-based systematics and taxonomy of the Eocene primates from the Iberian Peninsula, as well as inferences on Paleobiology.
After the completion of her Ph.D. she has continued her systematics work on fossil teeth, and she has also taken up a line of investigation regarding undescribed postcranials attributable to the fossil primates whose teeth she studied during her PhD, and she has started to apply 3D geometric morphometric techniques to extant and extinct primates in order to infer their locomotor behavior and to assess the phylogenetic information contained in this aspect of their anatomy. 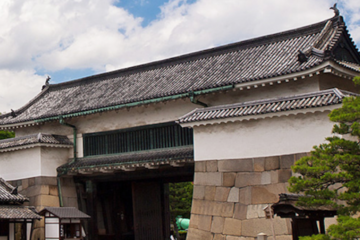 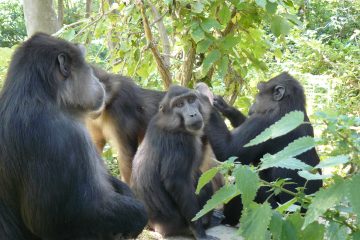