Technological variability in the Late Palaeolithic lithic industries of the Egyptian Nile Valley: The case of the Silsilian and Afian industries 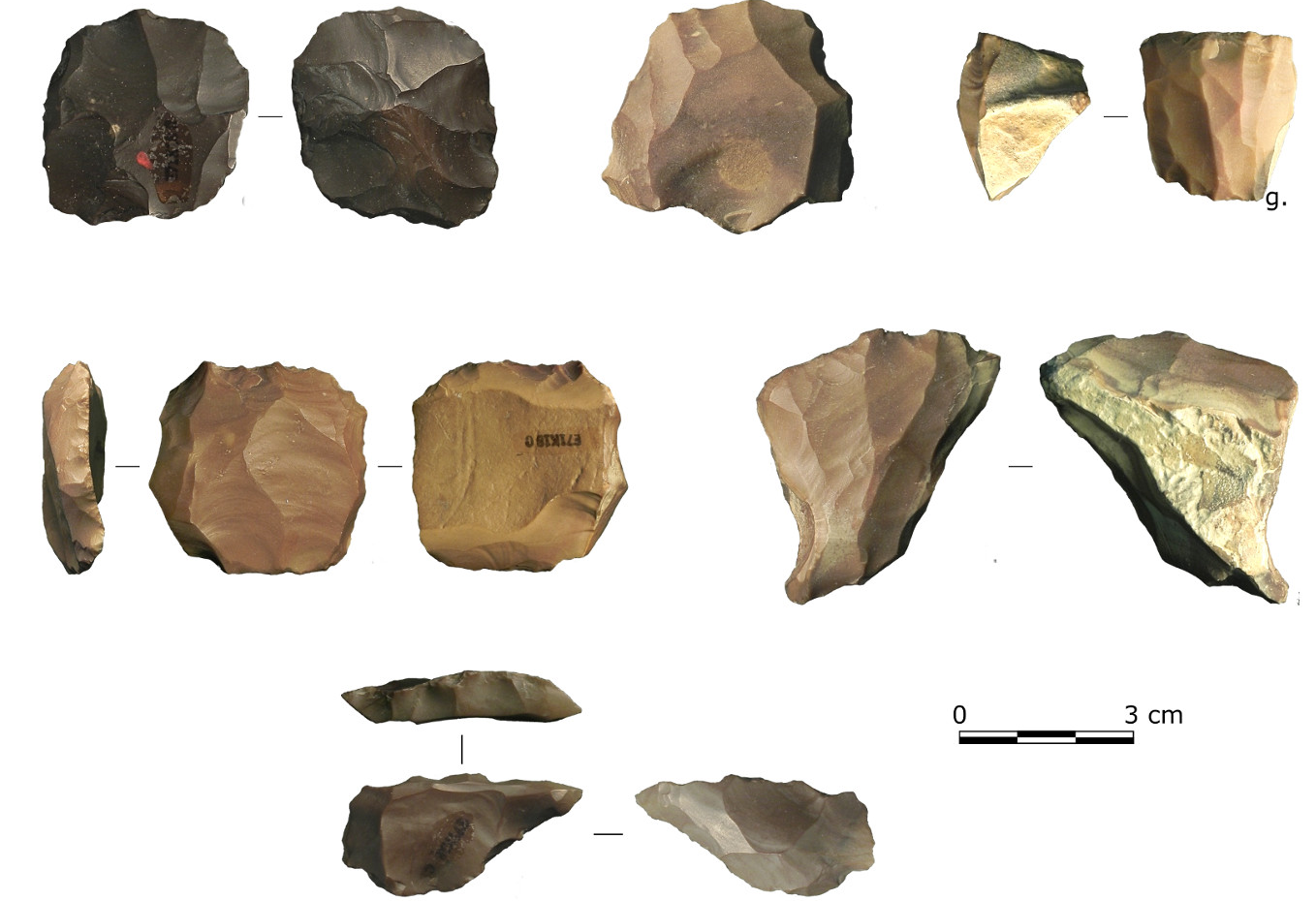 Abstract
During the Nubia Salvage Campaign and the subsequent expeditions from the 1960’s to the 1980’s, numerous sites attributed to the Late Palaeolithic (~25–15 ka) were found in the Nile Valley, particularly in Nubia and Upper Egypt. This region is one of the few to have allowed human occupations during the dry Marine Isotope Stage 2 and is therefore key to understanding how human populations adapted to environmental changes at this time. This paper focuses on two sites located in Upper Egypt, excavated by the Combined Prehistoric Expedition: E71K18, attributed to the Afian industry and E71K20, attributed to the Silsilian industry. It aims to review the geomorphological and chronological evidence of the sites, present a technological analysis of the lithic assemblages in order to provide data that can be used in detailed comparative studies, which will allow discussion of technological variability in the Late Palaeolithic of the Nile Valley and its place within the regional context. The lithic analysis relies on the chaîne opératoire concept combined with an attribute analysis to allow quantification. This study (1) casts doubts on the chronology of E71K18 and related Afian industry, which could be older or younger than previously suggested, highlights (2) distinct technological characteristics for the Afian and the Silsilian, as well as (3) similar technological characteristics which allow to group them under a same broad techno-cultural complex, distinct from those north or south of the area. Alice Leplongeon is a postdoctoral researcher in prehistory. She is particularly interested in stone artefact analysis and what changes in stone tool technology may mean in terms of adaptations to a changing environment or contacts between / isolation of populations. Her work focuses on modern human technical behaviours in eastern Africa, the Nile Valley and the Levant during the last 50,000 years. She completed her PhD in 2013 at the National Museum of Natural History. In 2014, she was awarded a postdoctoral fellowship by the Fyssen Foundation to join the Institute of Archaeology at the Hebrew University of Jerusalem to investigate stone tool variability in the Egyptian Nile Valley and in the southern Levant between 25,000 and 15,000 years ago. After a two-year postdoctoral fellowship funded by the European Union Marie Skłodowska-Curie programme at the University of Cambridge (UK), she is now a postdoctoral researcher at the National Museum of Natural History.

The implications of thumb movements for Neanderthal and modern human manipulation 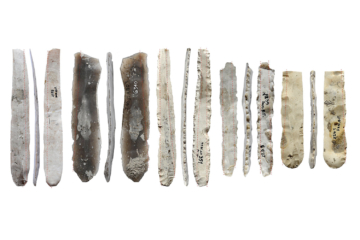