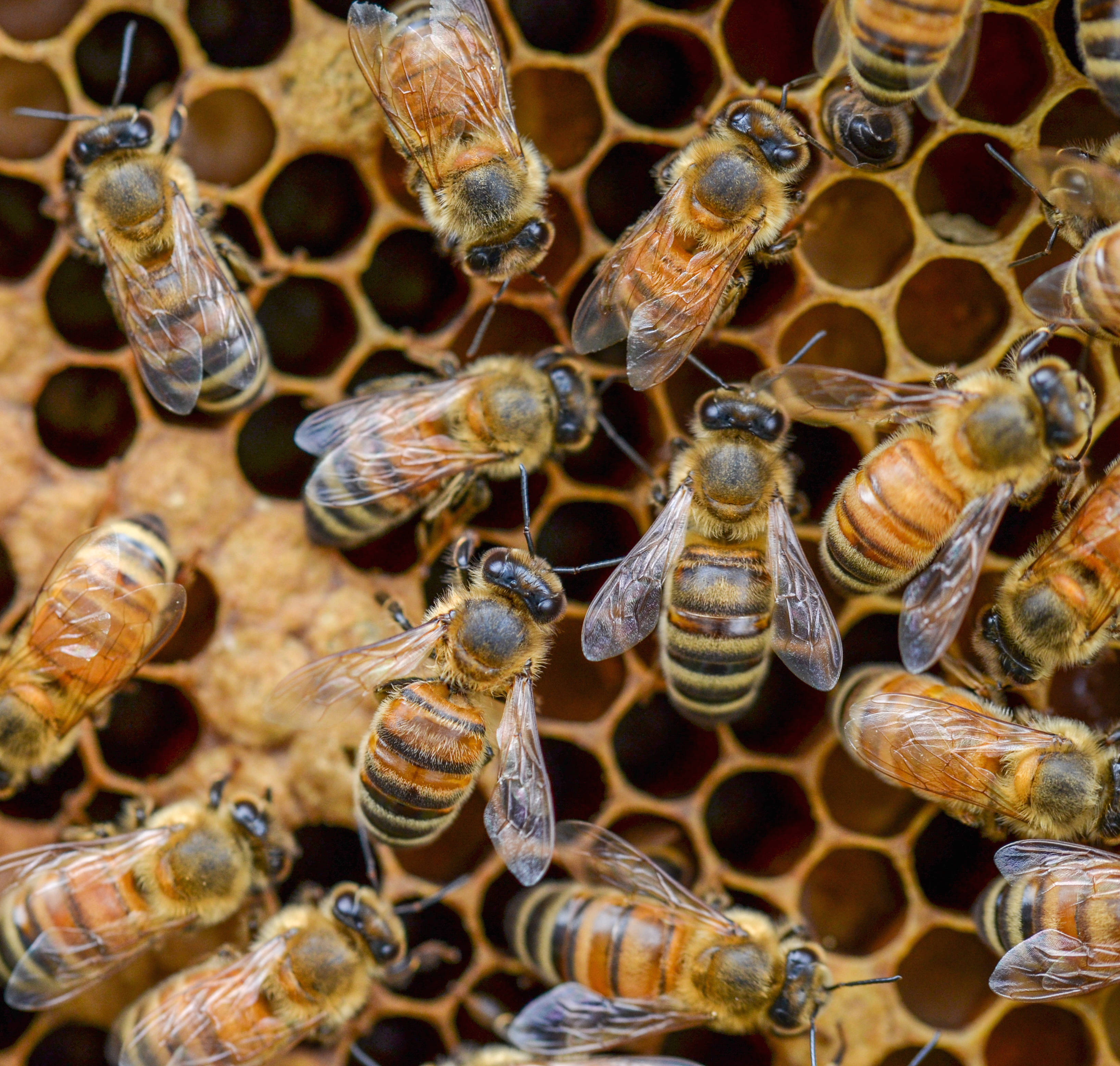 Abstract
Functional worker sterility is the defining feature of insect societies. Yet, workers are sometimes found reproducing in their own or foreign colonies. The proximate mechanisms underlying these alternative reproductive phenotypes are keys to understanding how reproductive altruism and selfishness are balanced in eusocial insects. In this study, we show that in honeybee (Apis mellifera) colonies, the social environment of a worker, that is, the presence and relatedness of the queens in a worker’s natal colony and in surrounding colonies, significantly influences her fertility and drifting behaviour. Furthermore, subfamilies vary in the frequency of worker ovarian activation, propensity to drift and the kind of host colony that is targeted for reproductive parasitism. Our results show that there is an interplay between a worker’s subfamily, reproductive state and social environment that substantially affects her reproductive phenotype. Our study further indicates that honeybee populations show substantial genetic variance for worker reproductive strategies, suggesting that no one strategy is optimal under all the circumstances that a typical worker may encounter.

Boris Yagound is a postdoctoral researcher in the School of Life and Environmental Sciences at the University of Sydney. His research focuses on the mechanisms underlying evolutionary conflicts in social insects, from the genomic level to the level of the society. He completed his PhD at the University Paris 13 studying recognition systems and the regulation of reproduction in ants. In 2015, he was then awarded a two-year post-doctoral grant from the Fyssen Foundation to join the lab of Ben Oldroyd at the University of Sydney and investigate the intrinsic and extrinsic factors underlying worker reproductive decisions in honey bees 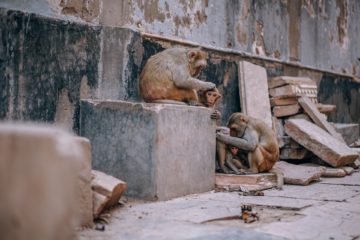